I’d like to be the first one to say that I get it. The oppression of a group of people based solely on the way they were born is a real barrel of laughs; I do understand. It was fucking hilarious when a guy followed me down the street at night asking me questions about my ‘pussy’. I thought it was charming when a group of boys in my shared dorm while travelling unleashed their whole repertoire of rape jokes on their captive audience. The boys who have today filled my Facebook timeline with jokes about getting their women ‘back to the kitchen’ accompanied by pictures of violence towards women. Who knew I had such great catches in my list of acquaintances? It’s a wonder my overemotional, comically challenged vagina-ridden self has managed to resist.

Of course, any event which pin-points a certain group is going to receive some kind of divided opinion but it’s astonishing how normal all the opposition seems. Women have the vote right? It’s been illegal in England and Wales for our husband to rape us for a whole twenty three years now so why are we still so ungrateful? Where did we get the idea that we’re allowed to demand respect? Why is this idea starting younger and younger? Are those pesky suffragettes still to blame or should we set the mob on the Spice Girls? 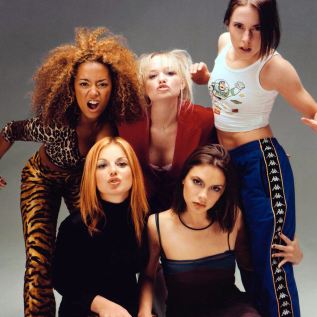 Today isn’t about putting a downer on men, it’s not about forcing women to rise to power and be all powerful. It’s about awareness and empowerment and equality. If I have children I want them to feel that they have just as much worth as anyone else whatever their gender, their race, their sexuality. For this to happen current attitudes definitely need to change. The UN theme for 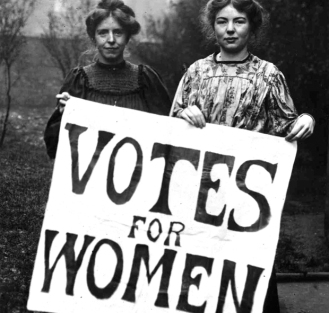 International Women’s Day 2014 is “Equality for Women is Progress for All” and I truly do believe this to be true.

Eleanor Roosevelt famously said ‘No one can make you feel inferior without your consent’ and for the most part I do agree. Don’t h8 me cos u ain’t me amIright? However I feel that in this instance it should be pointed out that we all need to be on the same level before this statement can  be true. Perhaps crudely disregarding other circumstances and life experiences, as a woman I’m already at a disadvantage having to overcome unspoken prejudices. My ‘same-work-less-pay’ cheque is pointing me out as inferior; regardless of my emotional response that categorises me as inferior. That’s before I’ve given even the slightest go ahead. As a society we need to create the right conditions for success where as equals we make it clear that no one can make anyone feel inferior. It’s time we established that my worth as a human being is not a laughing matter and neither is anyone else’s.